Copyright and Trademark Differences in the United States 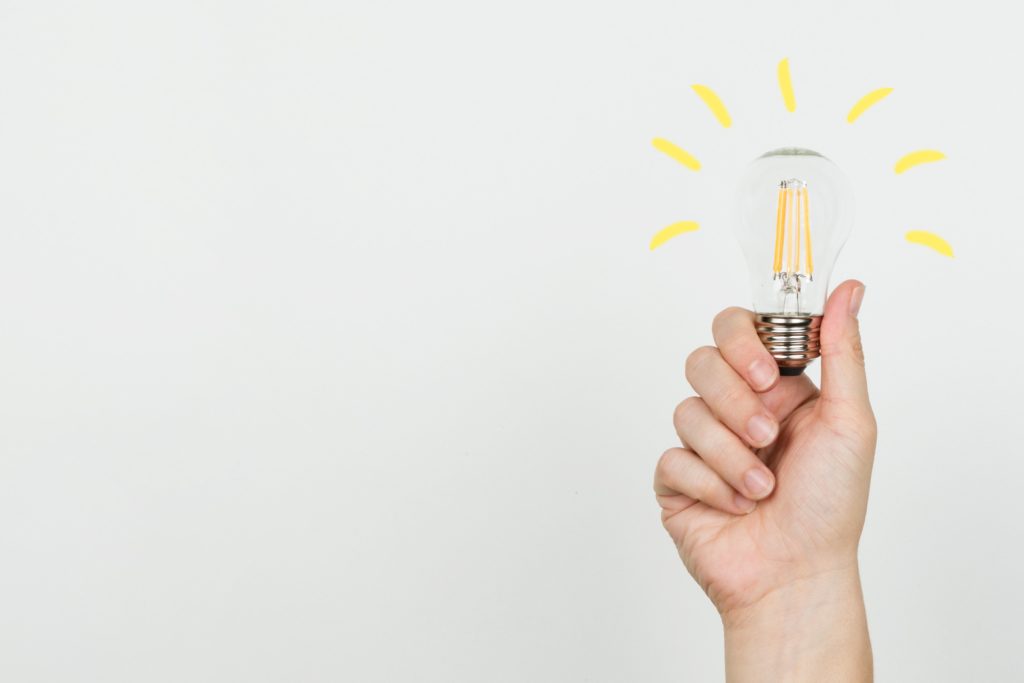 Too often, a journalist for a well-known publication will publish an article that confuses copyright protection with trademark protection or copyright infringement with trademark infringement. Unfortunately, this misnomer and incorrect application of law frequently confuses the general public and inaccurately communicates an otherwise newsworthy story.

For example, a third party, without authorization, copies a band’s exact song and sells it on CDs over the internet. Further, the same party selling unauthorized copies of the band’s music is doing so under the same name as the band despite having no authorization to use the name. In this example, the band or record label, the copyright holder may seek relief against the unauthorized party selling the CDs under a copyright infringement claim. Further, the trademark holder of the band name, which is usually the band itself, or the record label on behalf of the band, may seek relief against the unauthorized party using the band’s name to sell the CDs under a claim of trademark infringement unfair competition. Additional criteria frequently need to be met to have a valid copyright or trademark and specific requisites that must be met to bring a claim for copyright or trademark infringement. Therefore, it is essential to consult a copyright lawyer or trademark lawyer to assist you in determining whether you have a valid copyright or trademark and whether your rights in either have been violated.

Get your work registered today! Fill out our Contact form to get started.

What is a State-Based Trademark?

The Importance of an Adequate Copyright Notice to Defeat Them

Be Wary of a Copyright Assignment or an Exclusive Copyright License

Let's get in touch

Give us a call or drop by anytime, we endeavour to answer all enquiries within 24 hours on business days.